The Latvian percussionist Juris Azers has rapidly proven himself as a brilliant soloist, chamber musician and author of conceptual, gripping concert programs. He involves himself in multi-disciplinary collaboration with other arts, performance and promotion of newly written music. Currently, he studies percussion at the Hochschule für Musik “Hanns Eisler” in Berlin.

With percussionist Minhye Ko he played live at the RBB Kulturradio in the broadcast “Die Absolventen“ and also at the Concert of Excellence under the patronage of Daniel Barenboim in der Hochschule für Musik “Hanns Eisler” Berlin.

In the past two years, Juris and the Latvian percussionist Guntars Freibergs have actively performed original chamber music for percussion duo. Most notable was their concert «Texture of Groove», dedicated to Alejandro Viñao, which they performed at the Contemporary Music Festival Arena (Riga). Their performance was nominated for the Grand Music Award 2018, the highest music award in Latvia, for Outstanding Ensemble Work. They also participated at the Modern Music Festival “deciBels” (Riga), playing newly written works by Latvian composers. Juris is a member of the ensemble Unitedberlin under the artistic director Vladimir Jurowski, having performed at the Konzerthaus Berlin, Beethoven Festival in Bonn and “Drugoe Prostranstvo” Festival in Moscow.

His multidisciplinary collaborations include a project with the Berlin-based director Margo Zalite in a Fluxus nano-opera performance “At Home/Not at Home”, presented at the Latvian National Art Museum as part of the travelling Exhibition PORTABLE LANDSCAPES. 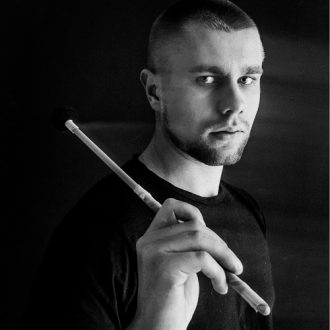 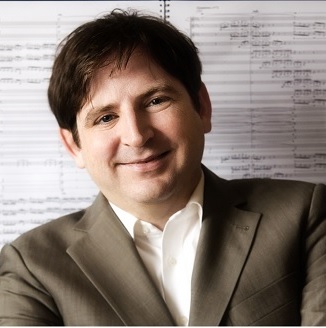 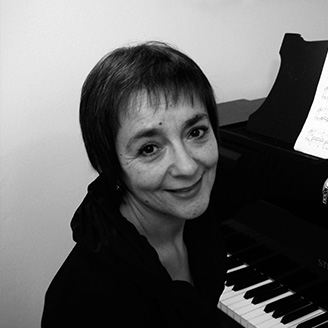 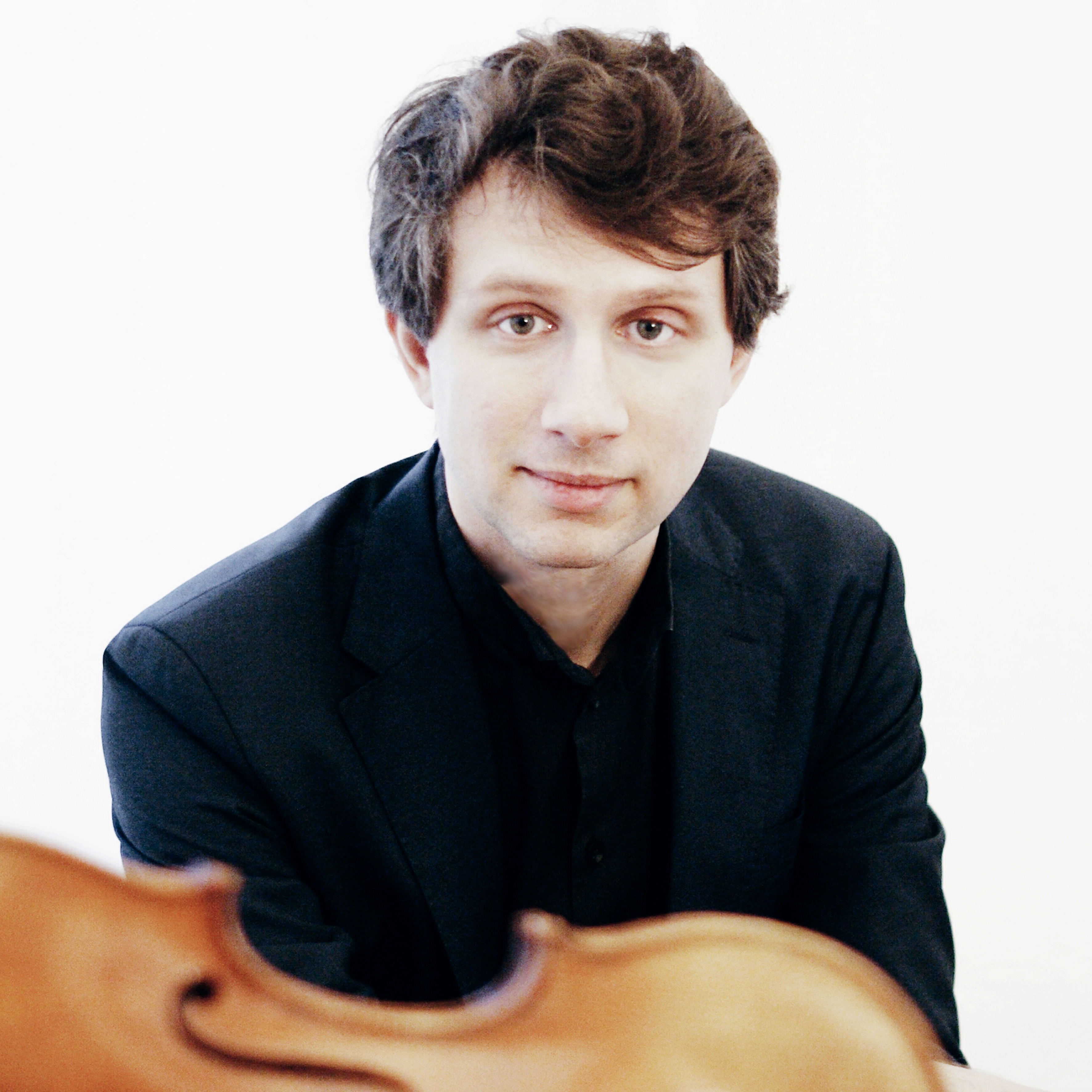 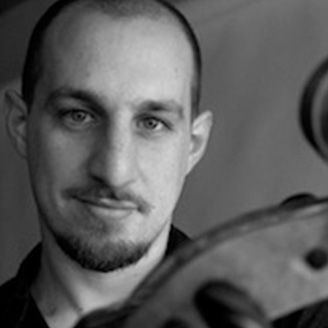 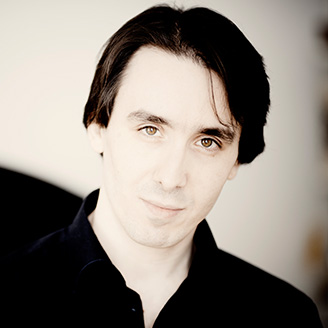 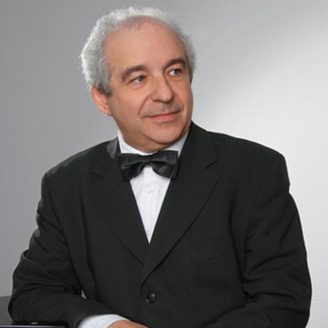 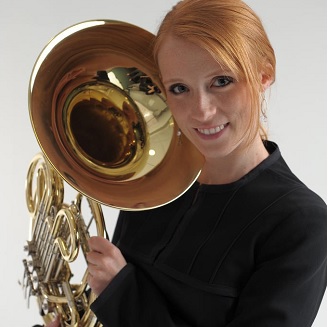 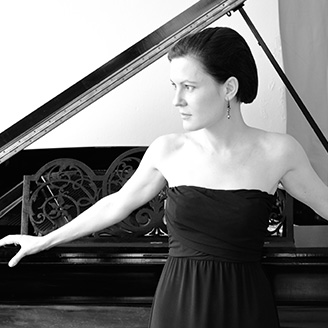 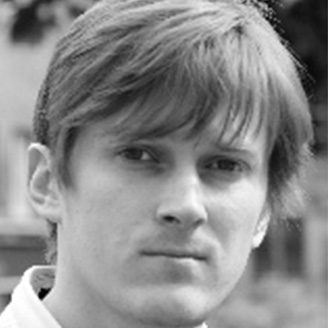 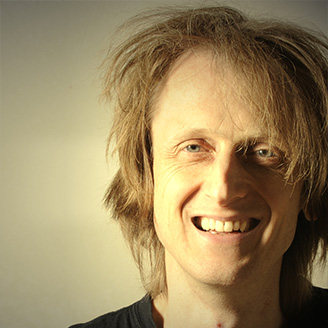 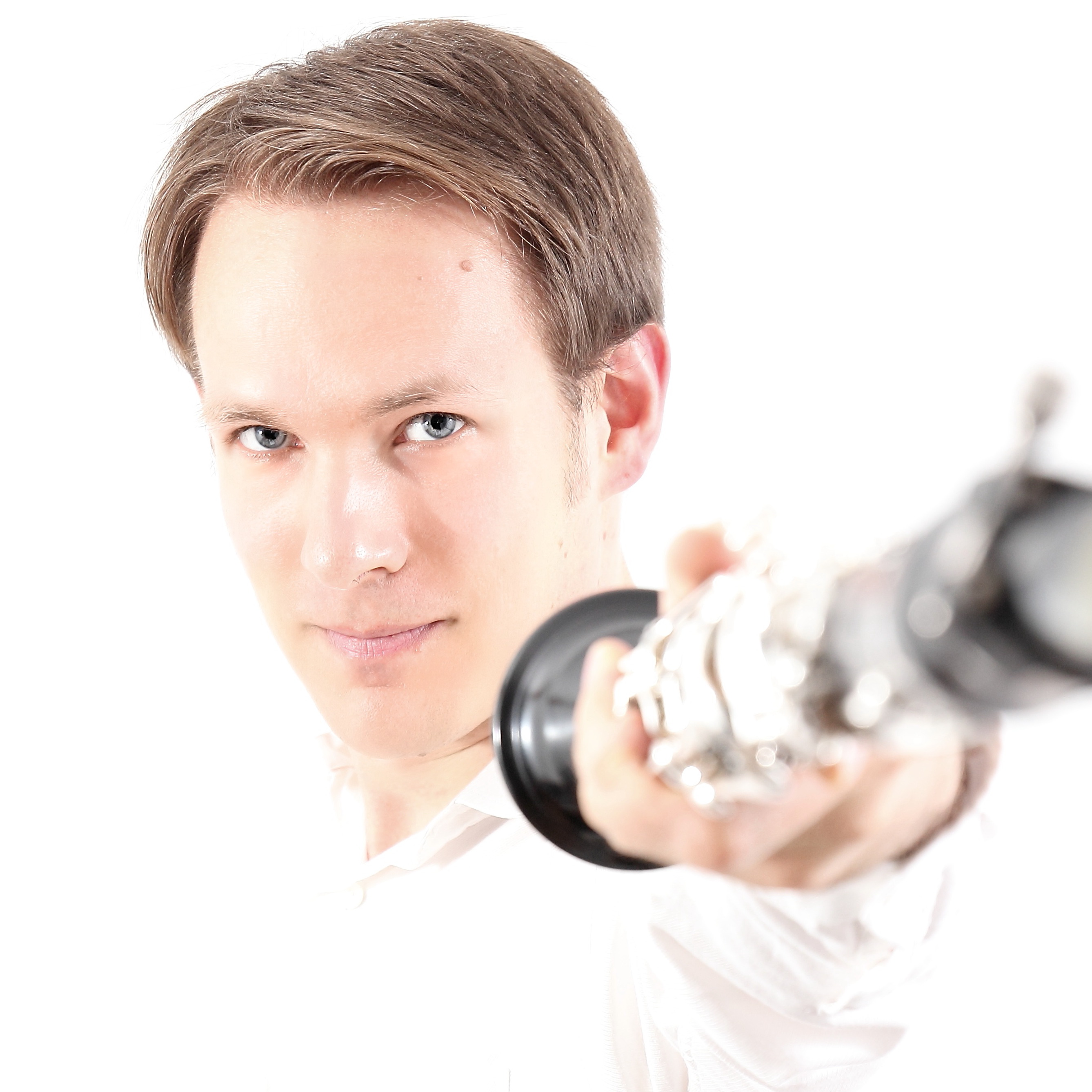 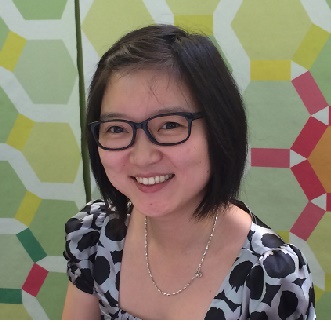 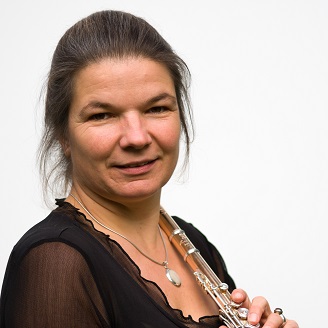 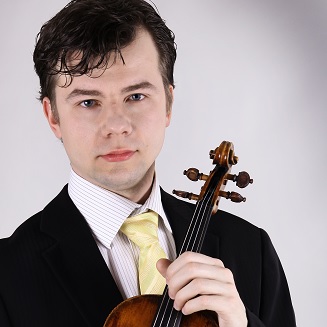 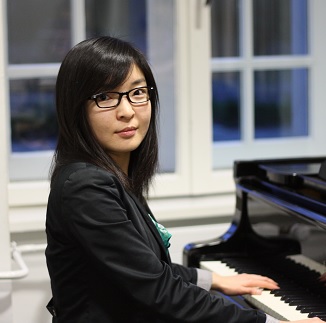 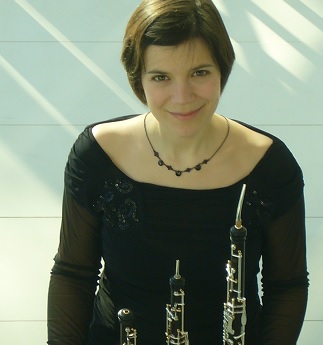 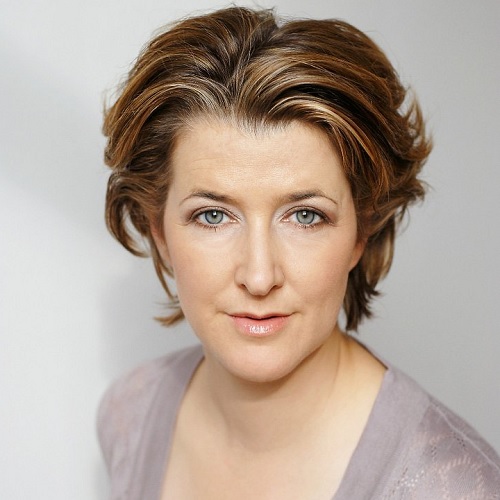 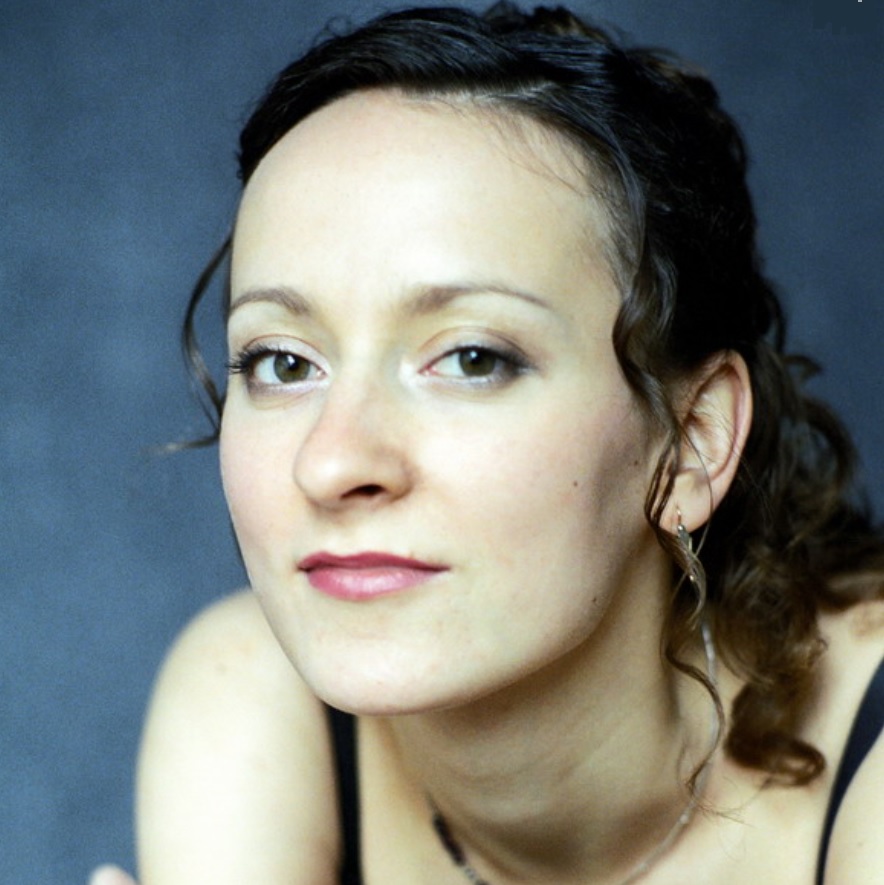 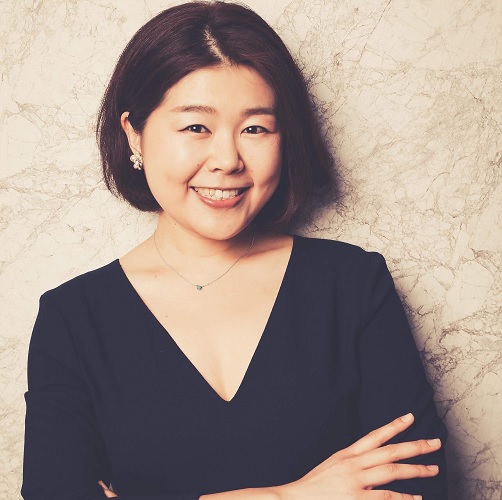