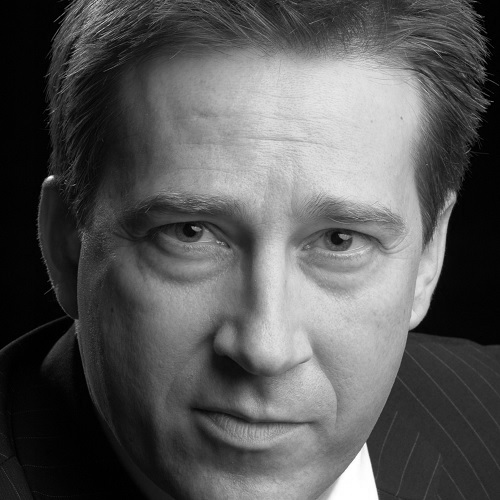 Each active participant will get two lessons (each 60 min.) with Prof. Thomas Gabrisch.

Registrations are considered according to the date of receipt.
All participants that are accepted will be notified.

Prof. Thomas Gabrisch was born in Hamburg, Germany. After his musical education and conducting studies with such renowned maestros as Klauspeter Seibel and Aldo Ceccato he was immediately engaged at the age of 22 as a vocal coach at the opera houses of Düsseldorf-Duisburg (Deutsche Oper am Rhein). Within a very short time Thomas Gabrisch had become a sought after opera conductor, having taken part in more than 200 performances and Premiere productions to date.

After two years as principal conductor and assistant to Donald Runnicles, General Music Director at the Theater of Freiburg im Breisgau, he was appointed Chief Conductor of the Nuremberg Symphonic Orchestra, where his fruitful work included several recordings for the Bayerischer Rundfunk in Munich.

Thomas Gabrisch has conducted orchestras in Mainz, Frankfurt/Oder, Freiburg, Heidelberg and Giessen. He has also worked with the Philharmonia Hungarica, the Suedwestfaelische Philharmonie and the Bergische Symphoniker. He was also invited to conduct in San Remo, Italy. His recordings include Respighi with the radio orchester of Kaiserslautern. He was invited to conduct at various German opera houses, for example at the opera houses of Cologne and Dortmund and at the Deutsche Oper am Rhein Duesseldorf and Duisburg where he enjoys a long-standing cooperation until this day.

More recently, Thomas Gabrisch has been regularly invited to Havana, Cuba to conduct amongst other works, Gustav Mahler’s Third,Fith and Second Symphony with the Orquesta Nacionál. Thomas Gabrisch conducted the Hispanian Symphony Orchestra in Granada and in Madrid and also the orchestra of the city of Granada with works of Beethoven and  spanish composers.

Thomas Gabrisch has been Professor of the Robert Schumann Hochschule in Duesseldorf since 1997.He was and is invited for masterclasses for vocal coaching and conducting in Memphis, Havanna and Montevideo.