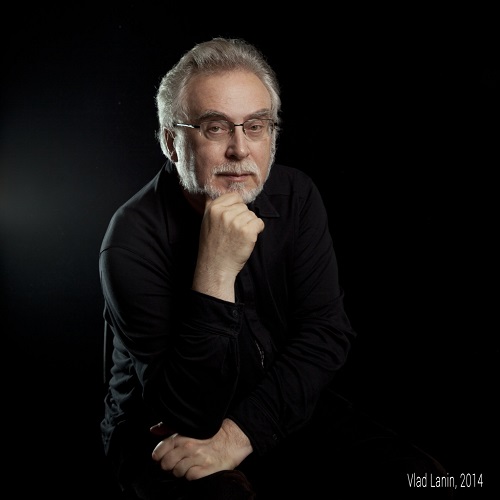 Due to the risk of epidemics, the course has been canceled! We ask for your understanding.

Each active participant will get two lessons with Boris Petrushansky.