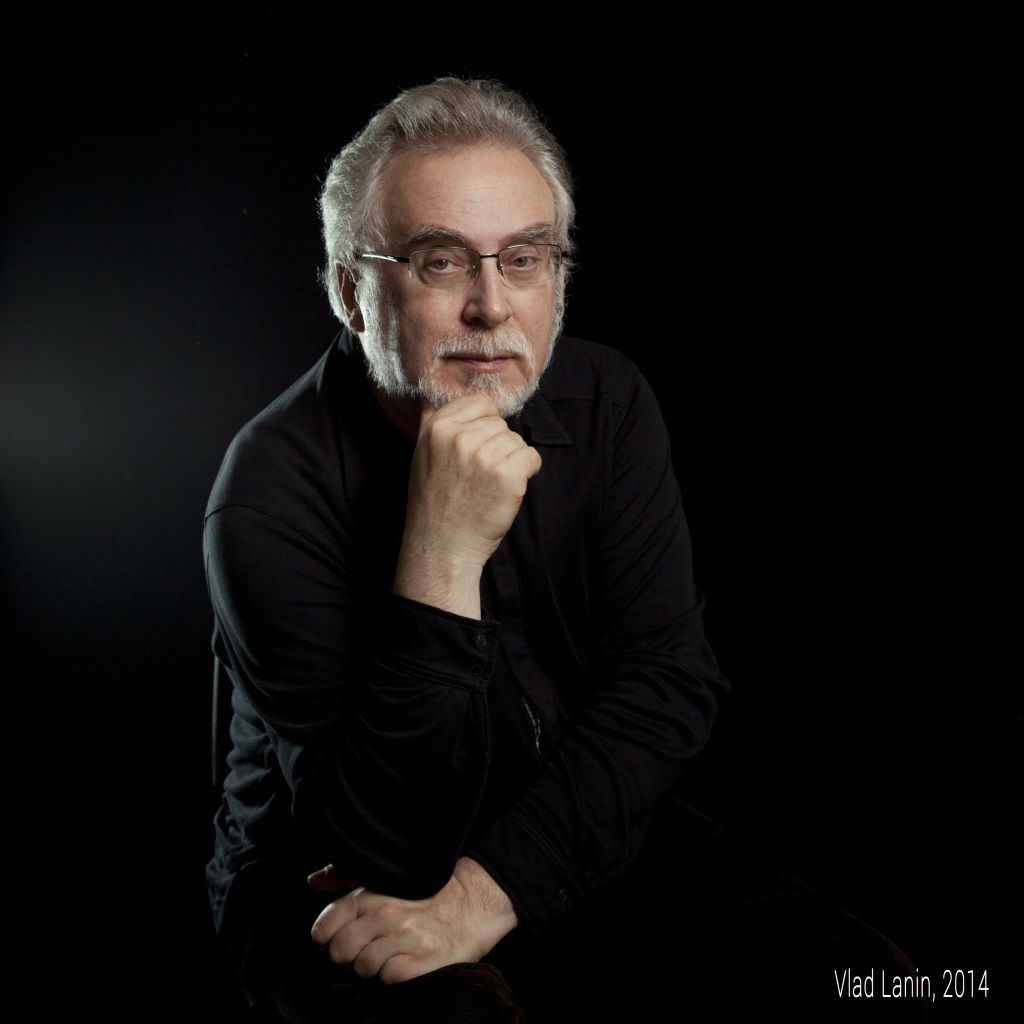 Each active participant will get two lessons with Boris Petrushansky. Please include your complete address and e-mail address, repertoire, a CV. Registrations should be sent to: