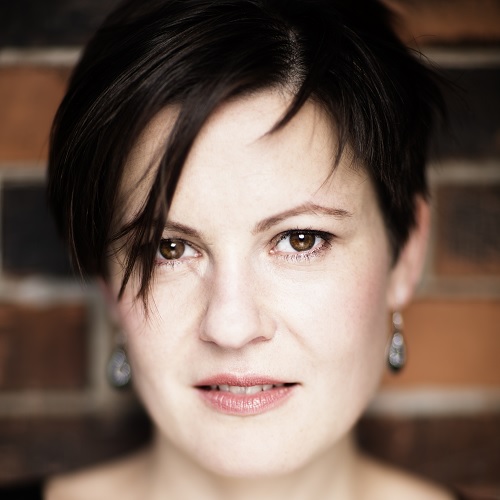 Each active participant will get two lessons (each 60 minutes) with Hanna Shybayeva.

Having commenced her international career at the age of eleven, Hanna Shybayeva has transformed from being a ‘child prodigy’ to the mature and exciting musician she is today. Her playing has been praised by both the public and the press for her deep musical interpretations, captivating energy, a great sense of form and a rich colour palette. Devoted to music in every form, Hanna enjoys her solo performances as much as being a partner in both chamber and vocal music.

At the age of eighteen Hanna left her hometown of Minsk in search of new possibilities to learn and to explore her talent. After having spent a year travelling through Europe she came to The Netherlands in 1999 to continue her studies with Naum Grubert at the Royal Conservatory in The Hague, where she graduated in June 2005 as Master of Music with the highest distinction.

Her first CD-album (2000) was broadcast on Dutch classical RADIO-4 and in 2001 she won the two top-prizes at the YPF National Piano Competition in Amsterdam. Shortly afterwards, Philips-Universal released her second CD-album which was highly regarded in the Dutch press and she appeared as a soloist with the Netherlands Philharmonic Orchestra in the Amsterdam Concertgebouw.

Since then, her numerous performances include appearances at the annual Prinsengracht Concerts & Festival (Amsterdam), the Concertgebouw Amsterdam, Vredenburg Utrecht, the Vereeniging Concert Hall in Nijmegen and many other venues, as well as concerts in Germany, Italy, France, Belgium, Sweden, United Kingdom, Ireland, the US and Canada. In 2006 she took part in the documentary ‘Help, ik heb talent’ produced by the Dutch film maker Roel van Dalen and in 2008 she participated in a documentary film-production based on S.Prokofiev “The Unfinished Diaries”, produced by Up Front Entertainment Inc. in Canada.

Her latest recording ‘Sounds of War’ together with violinist Maria Milstein was highly praised by the international press and was chosen as one of the five best classical albums of 2015 by the main Dutch newspaper NRC. The disk was awarded Edison Klassiek Award 2015 in the category Chamber Music. Hanna’s upcoming recordings will include a live registration of a concert at the Bauer Studio’s (Ludwigsburg, Germany) and a CD production with works by Rameau, Dukas, Debussy and Godowsky.

Since 2013 Hanna has held a position as piano professor at the International Anton Rubinstein Music Academy in Düsseldorf (Germany).