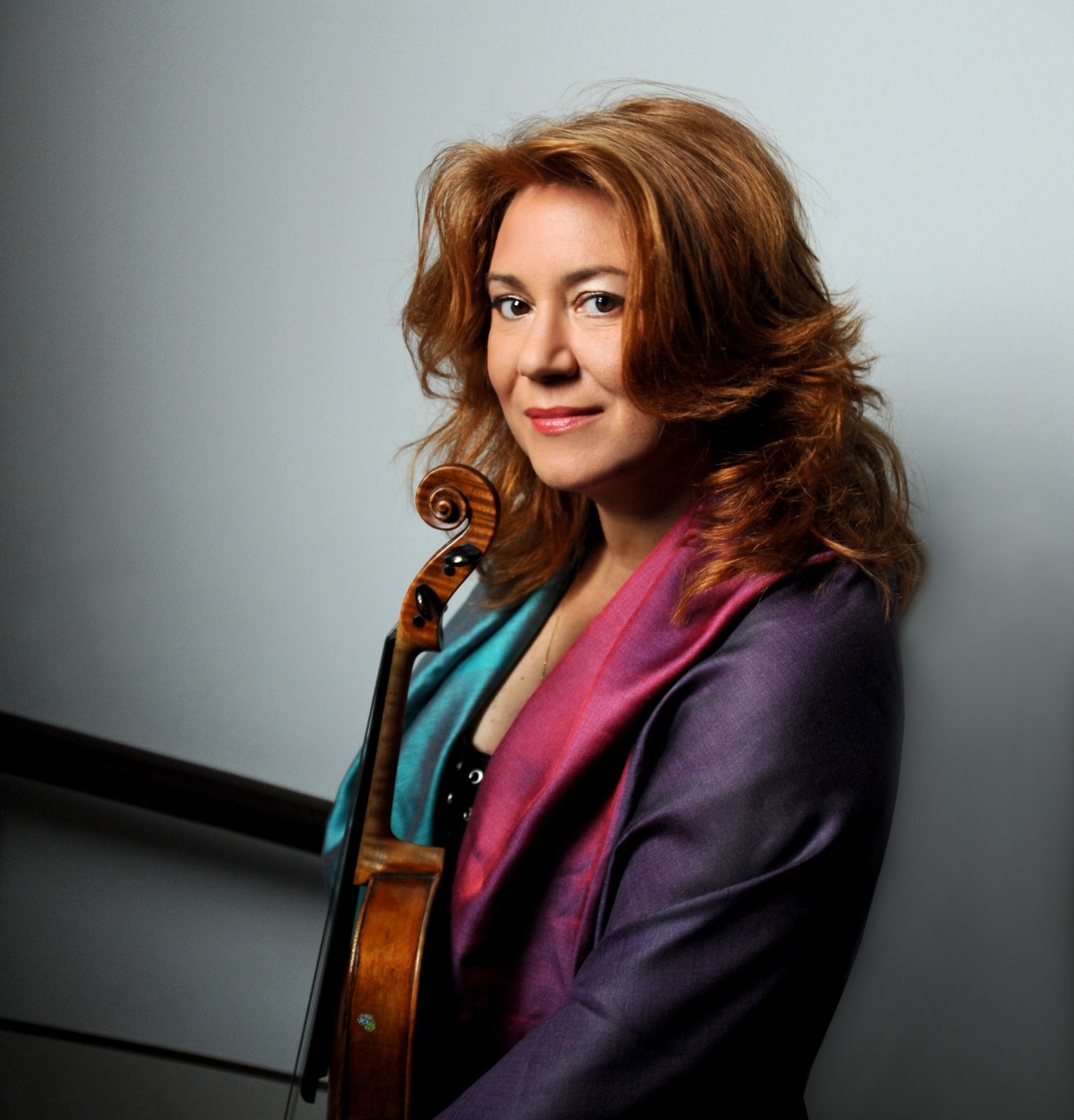 Tatjana Masurenko – Viola
Tatjana Masurenko, born in Russia, received her early training at the Special Music School and the State Conservatory in
St.Petersburg. While still a student she was playing concerts with the leading orchestras of Russia.
She has been a guest soloist with many orchestras in Europe, USA, Asia and Russia, like the NDR Radio-Philharmonie, the
Gewandhausorchester Leipzig, the Rundfunk-Sinfonieorchester Berlin, the St.Petersburg Philharmonics, the Hongkong Symphony
Orchestra and the Thomanerchor Leipzig, collaborating with Boris Pergamenschikow, Christian Tetzlaff, Lars Vogt, Isabelle van
Keulen, Jan Vogler and the Vogler-Quartet. During that she also worked with conductors like Marek Janowski, Eiji Oue, Herbert
Blomstedt ,Georg Christoph Biller and Peter Oundjan. Since 1996 only the artist has been guest of many important
festivals such as Marlboro Music Festival (USA), as well as festivals in the United Kingdom (Prussia Cove and Hindemith Festival London),
West Cork Festival (Ireland), Delft Chamber Music Festival (Netherlands), “Spannungen” Festival, Schloss Moritzburg and
ECMA in Cologne (Germany), “Schubertiaden” in St.Petersburg (Russia) and made her debut on West German Radio (WDR), North
German Radio (NDR), Deutschland Radio Berlin, in Wigmore Hall (London), in Small Hall of the Berlin Philharmonie. Besides all these
concert tours Tatjana Masurenko is Professor for Viola at the oldest German Hochschule für Musik “F. Mendelssohn-Bartholdy” in
Leipzig and conducts as well several master classes in Germany, USA, Turkey and Russia.

Yuri Bondarev – Viola
Born in St.Petersburg.Yuri studied with Prof. Picard and Prof. Mücke at the Hochschule fur Musik „Hanns Eisler“ Berlin.
After his graduation final recital in Berlin he decided to continue his musical career as a viola player and joined the class of Prof.
Tatjana Masurenko at the Hochschule fur Musik „ Felix Mendelssohn Bartholdy“ Leipzig.
Participating in various masterclasses Yuri had a chance to work with many outstanding teachers as Hartmut Rohde, Martin
Outram, Jean Sulem, Franz Beyer and Elmar Landerer (International Musikforum Trenta).
Yuri has performed as a soloist and as a chamber musician in Russia, Germany, Austria, Italy, France, Greece, Japan and many
other countries. Further chamber music groups took him to concerts in Musikverein in Vienna, Gewandhaus in Leipzig and
Consevatory in Milano. As a substitute in Vienna Philharmonic Orchestra and a member of Gewandhaus Orchestra academy
he played under Riccardo Chailly, Herbert Blomstedt, Kurt Masur, Daniel Harding, Hugh Wolff, Dimitri Kitajenko.
In 2009 he took up the position of Co-Principal Viola at the Düsseldorf Symphony Orchestra and from 2012 he also Docent in
the International “Anton Rubinstein” Music Academy.

Each active participant will get two lessons with Prof. Tatjana Masurenko and two lessons Yuri Bondarev. Registration by e-mail
only. Please include your complete address and e-mail address, repertoire, a CV and – in case the lecturer does not know you – a
simple recording (of pieces of your choice) of approximately 15 minutes. Registrations should be sent to: