Praised by critics and audience as „a strong artistic personality with great imagination“, the Ukrainian born German pianist Olga Monakh has in recent years established herself as a successful concert pianist and a highly estimated teacher. Her musical activities range from solo performances to chamber music and Lied. Olga taught at the University of the Arts in Berlin from 2013 to 2016. Then together with French pianist Nicolas Bringuier she founded the piano academy “PianoInsel” in Berlin. She is regularly invited as a jury member at international piano competitions in Germany and in France.
Olga Monakh won the Ukrainian National Piano Competition and gave her first recital at the age of 10. She studied in the distinguished piano class of Prof. Klaus Hellwig at the University of Arts in Berlin, where she attained an artistic diploma with distinction in 2006 and finished her studies with the concert examination in 2011. Furthermore, she received important artistic impulses from Dominique Merlet, Elisso Virsaladze and Kristina Steinegger.
Olga Monakh achieved international recognition by winning several prizes in International Piano Competitions, notably at the Vianna da Motta Competition in 2004 and at the “Concours Européen du Piano Vlado Perlemuter” in France in 2009, where the audience prize was in addition unanimously bestowed on her.
She has been invited to major concert halls worldwide, like the Konzerthaus and the Philharmonie in Berlin, the Wiener Konzertverein, the Tonhalle Düsseldorf, the Feierabendhaus Ludwigshaven or the Teatro Sao Luiz in Lissabon. Also, Sshe is a regular guest artist in festivals in Germany, France, Switzerland, Italy and Japan.
As a soloist, Olga performed with the Gulbenkian Orchestra, the Sinfonia Varsovia, the Wiener Concert-Verein, the Wernigerode Philharmonic Orchestra, and the Kharkov Philharmonic Orchestra, under the direction of Peter Csaba, Oleg Soldatov, Urs Schneider, Yoel Gamzou, Burkhard Rempe and Lutz Köhler.
Olga has a passionate love for chamber music., Having played with various ensembles she has a large repertoire both in classical and modern music. Thus she performed with Esther Hoppe, Nicolas Dautricourt, Gary Hoffman, Raphaël Oleg, Alexander Zemtsov, and Wolfgang Boettcher. Together with the French pianist Nicolas Bringuier she founded a piano duo, which has . toured extensively in France, Germany and Asia. They were also
invited to a series of concerts and master-classes in French Polynesia and played for the German federal president at their official home in the castle of Bellevue. In 2011 the Duo initiated the chamber music festival “Les Rencontres musicales du Negresco” in France, which takes place in Nice every year. 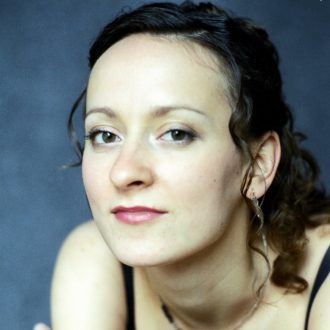 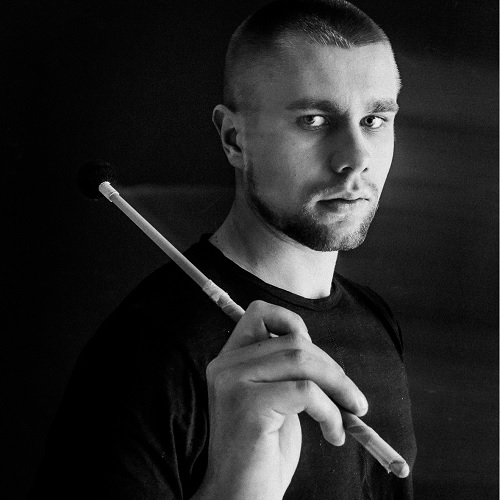